For the entirety of my adult life, I have identified as a bohemian wanderer. I wandered through my university career, earning three degrees while making my way through Europe, Latin America, Africa, and the U.S.  This propensity to wander – both intellectually and physically – comes from my having grown up firmly rooted in Generation X. Those of us who fall into that category generally split right down the middle. Half of us went to university and then on to a great job while the other half went to university and then followed a more informal path of life and work. The latter is me. I’m not sure why it is, but some of us just can’t accept too much structure in our lives. That’s not to say that the half who can don’t wander. They certainly do; they just have a stronger anchor than some of us. Ultimately, I’m down with however those in my generation choose to organize their lives as long as we are each left alone to make that decision for ourselves.

I love to share. Information. Laughter. Advice. Experience. You name it. My curiosity about the world is immense, which means that I am constantly seeking new and interesting adventures, both the intellectual type (wonder) and the experience type (wander). As I have meandered through my adult life with no real plan, I have learned a lot and have had some amazing adventures – that’s a forthcoming book. Yet despite my wanderlust, I was indeed anchored with an apartment and a teaching position. I was just lucky that my job allowed me to wander so much across the last two decades.

But now my life is very different. They say that when life gives you lemons, make lemonade. Well, I made a vodka martini with a twist of lemon instead of lemonade – I needed something stronger. That is, I quit my life when that lemon was thrown at me. I left my job, I gave up my apartment, I sold almost everything I owned, and I moved to the big city. Now I live in a furnished basement apartment with all my worldly possessions – they fit in two suitcases – and I earn money by teaching, writing, editing, & tour guiding. It’s a fun, free, spontaneous life, but it was a hard road to make it. But I’ve done it.

So all of this seemingly random information begs the question of what’s the point of this blog? Well, in short, it’s about living. Go do and go see. Indulge in what interests you. Become rich in experience rather than in material goods. In deciding to live my life on my terms rather than on those of others, I have finally found the freedom that I have sought since I was a little girl whose first grade teacher sent notes home regarding her wandering about the classroom. Don’t worry, this is not going to be a TED Talk meets Oprah. If you know me, you know that both of those would be cringeworthy experiences for me. Rather, I’m just going to tell you about the things and experiences that interest me and that I’ve had, and hopefully, they’ll inspire you to go find those that make you happy. So come along for the ride and see what happens. 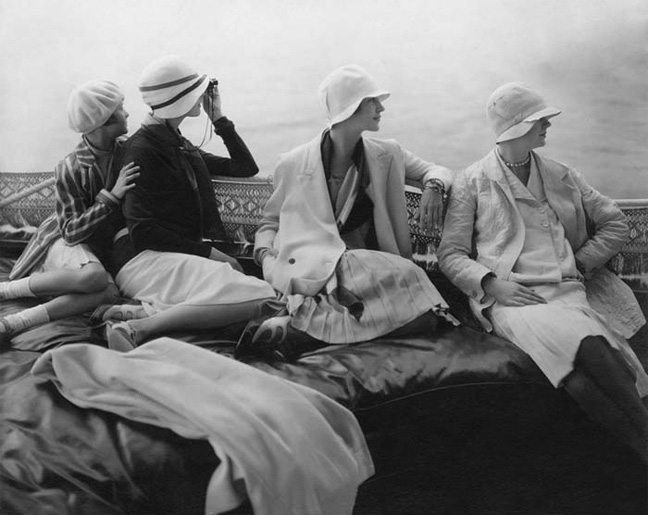